The ceremony was a gala affair, attended by Taiwanese government officials, including the Vice President of Taiwan, officials of 12 partner universities in 6 countries, faculty members and others, including students and graduates of STUST.

It is hoped that further exchanges between our two universities will be cultivated as a result of this visit. 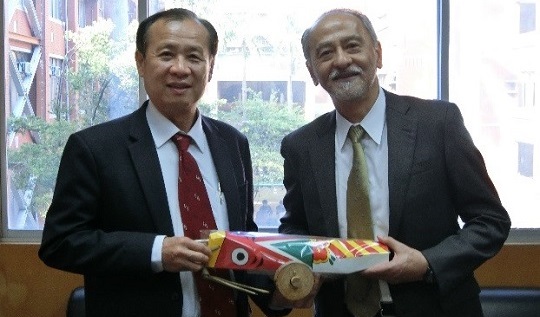 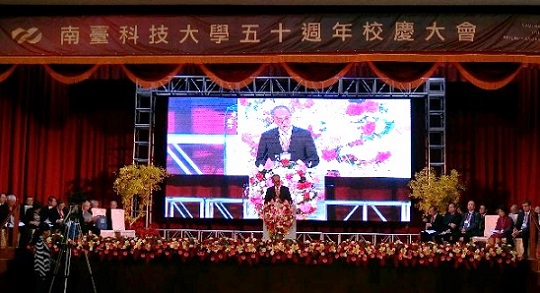