The ceremony was a grand affair, attended by the Chinese government officials, executives of Dalian City in Liaoning Province, officials of partner universities in China and other countries, faculty members and others, including students and graduates of Dalian University of Technology.

Also, at the President's Meeting held on the 15th, prior to the ceremony, presidents of partner universities from various countries and regions participated and introduced initiatives on three topics of the University Management Reform, Industry-University collaboration and Joint Training with International University. After that, group discussions were held on the three topics and lively discussions were conducted about these initiatives.

It is hoped that further exchanges between our two universities will be cultivated from this visit. 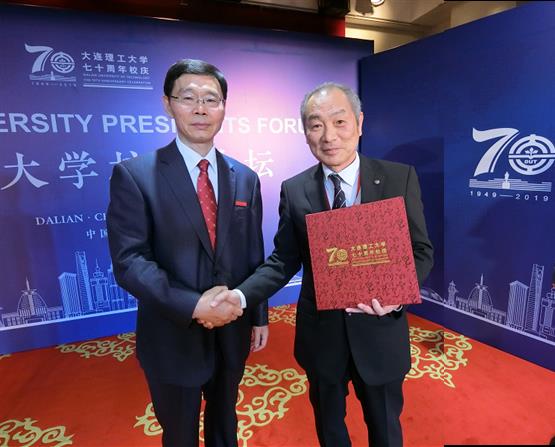 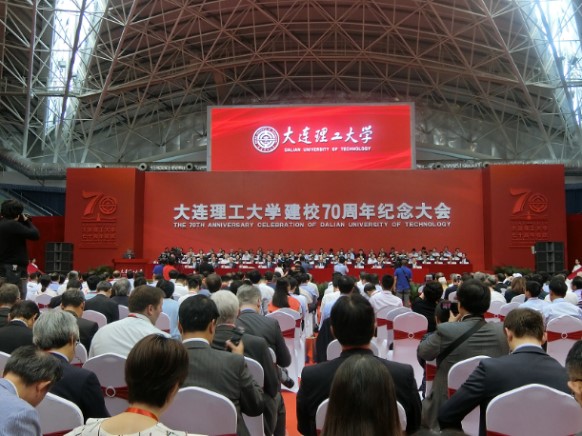