Japanese people less susceptible to lip movements when listening to another speaker: Evidence from neuroimaging study


Did you know that native Japanese speakers and native English speakers process auditory and visual information differently? A recent Japanese collaboration between Kumamoto University, Sapporo Medical University and the Advanced Telecommunications Research Institute International (ATR) has revealed a clear difference in the brain network activation between these two groups of people during face-to-face speech communication.

When speaking to someone face-to-face, it is known that visual speech information, such as lip movement, affects the perception of voice information from the ears. According to an analysis of previous behavioral studies, native Japanese speakers are not influenced by visual lip movements as much as native English speakers. Furthermore, researchers measured and analyzed brain activity patterns using fMRI, functional magnetic resonance imaging, to elucidate the differences in brain activity between these two languages.

"Video materials are often used when studying a foreign language," said study leader Professor Kaoru Sekiyama of Kumamoto University. "However, it has been reported that video materials do not have a very positive effect for native Japanese speakers. It may be that there is a unique manner in which Japanese people process information that is behind this phenomenon, such as what we see in this most recent discovery."

This finding was posted on "Scientific Reports," on August 11th, 2016. 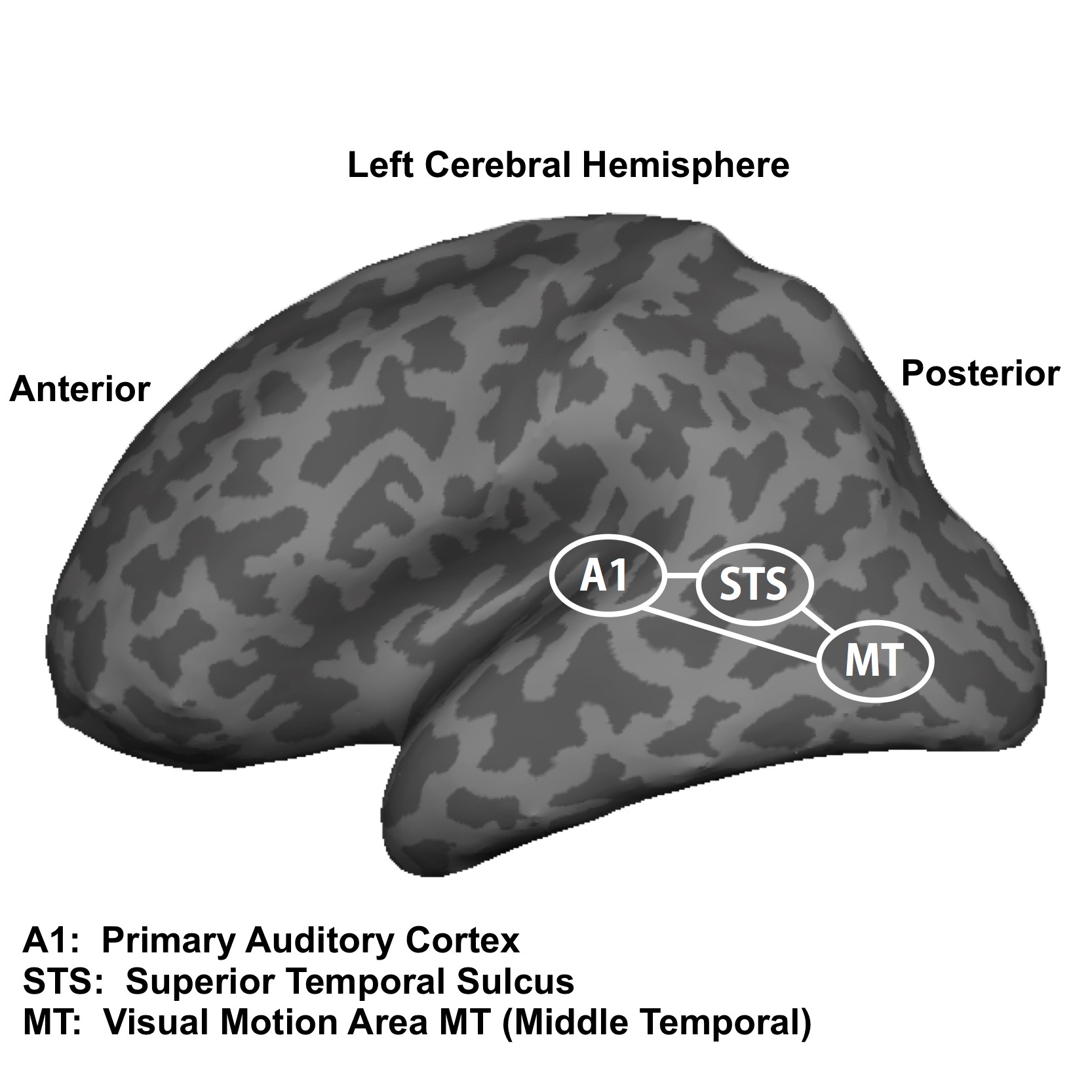 CREDIT: Dr. Kaoru Sekiyama
USAGE RESTRICTIONS: This image may only be used in conjunction with the accompanying release, or stories written about the work described in the release with reference to the original work.