Blood vessels and their key role in the phenomena of life, Identifying their control mechanism

Blood vessels, which carry oxygen, nutrients, and drugs to their appropriate destinations throughout the body, are based on a rational mechanism through which they change their functions depending on the relevant part of the body. Professor Takashi Minami specializes in research on the growth and regeneration of blood vessels, as well as studies aiming to elucidate the mechanism of diseases related to blood vessels.

Discovery of association between Down syndrome and cancer in vascular studies


Without blood vessels, our bodies cannot distribute oxygen and nutrients, or grow or survive. “If our blood vessels are not functioning properly, we cannot breathe or control our blood pressure. Without blood vessels, the medications we take will not be effective in the body where they are needed. Blood vessels play the most important role in human life phenomena, which is homeostasis,” said Professor Minami. Blood vessels are involved in vascular diseases such as cardiac arrests and cerebrovascular disorders, and they contribute to the growth of cancer cells. They are therefore involved in all three major causes of death in Japan (cancer, cerebrovascular disease, and heart disease). Professor Minami explores the mechanism of vascular control; i.e., how life-critical blood vessels are created and how they are regenerated during injuries or arteriosclerosis.

One of the approaches taken in studies is to observe dynamic changes in vascular endothelial cells. It is known that a factor known as VEGF* promotes the growth of vascular endothelium. While VEGF is thought to promote angiogenesis, it has also been found to induce a gene that inhibits angiogenesis. “This means that VEGF is an accelerator that causes blood vessel growth and regeneration, but it can also brake itself to prevent overrun caused by continuous acceleration,” said Professor Minami. He succeeded in discovering such dual functions in our body to sustain life and the gene DSCR-1, which induced in vascular endothelial cells by VEGF. In fact, similar genes have been explored by vascular researchers around the world.

It is known that the expression level of DSCR-1 is high in patients with Down syndrome, and related research is underway. "Actually, people with Down syndrome do not develop arteriosclerosis or cancer. DSCR-1 is a factor in Down syndrome, but at the same time it is known to protect blood vessels strongly.” This was proved by Professor Minami and colleagues in a contribution to the British scientific journal Nature.

* VEGF: Vascular endothelial growth factor
VEGFs are known to be involved in normal body angiogenesis, as well as in cancer angiogenesis and metastasis.


“Why is a single connected flexible tube so rational? Even after differentiation, the same vascular endothelial cells can transform, in accordance with the environment, into arteries in which there is never coagulation, veins with an expression of coagulation factors to arrest hemorrhages efficiently during bleeding, blood vessels of the kidney with holes for filtering, and blood vessels of the heart that must never have holes. Illness occurs when this system goes wrong,” said Professor Minami. He wants to extensively understand vascular control mechanisms, and in the future, develop ways to alleviate Down syndrome symptoms, as well as identify mechanisms that contribute to preventing cancer and lifestyle-related diseases. Regarding basic research aiming at such applications, he notes, “Basic research is literally research serving as a foundation. Applications to humans would not be possible without basic research. In the field of life sciences, it is important to identify systems that serve as the basis of life phenomena based on verifications that have been made at the cultured cell level and model mouse level.”

Kumamoto University, to which he was posted to five years ago, is “a university with a very long history in the area of life sciences, and it has trained and produced world-famous researchers. It has a friendly atmosphere in which researchers cooperate with each other.” His message to students is, “Come study at Kumamoto University while young, as it provides an environment in which you can concentrate on your studies, and from here, you can embark on your journey out into the world.” 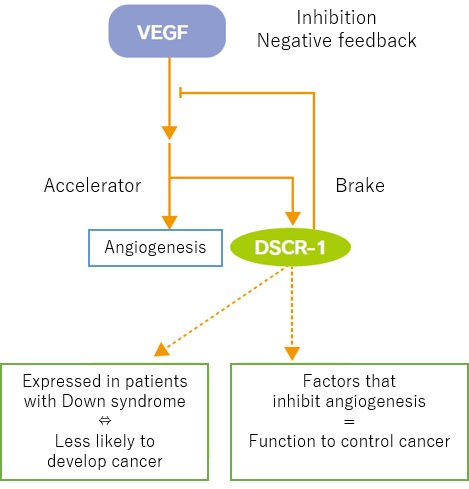 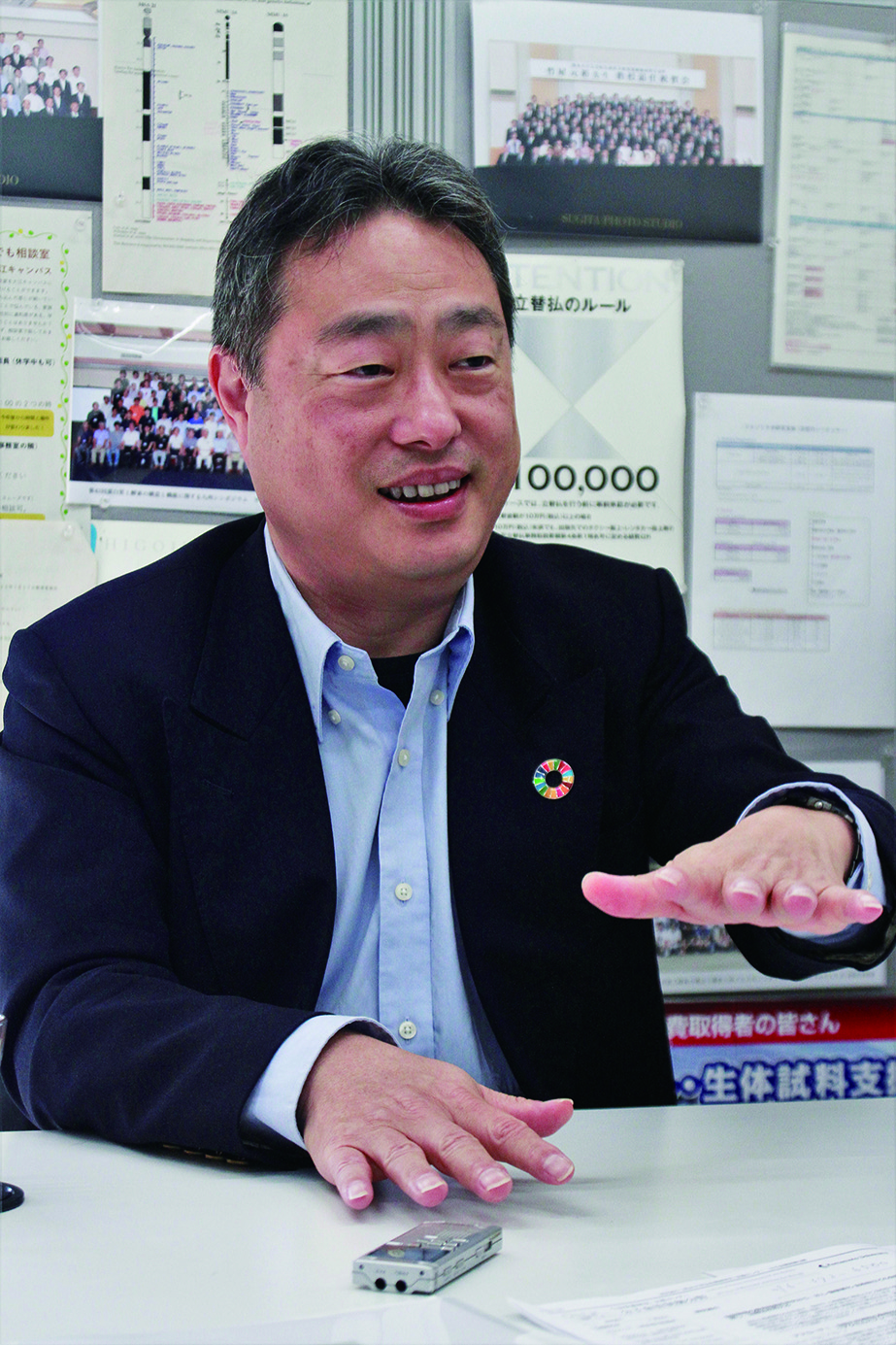 Takashi Minami, Professor, Division of Molecular and Vascular Biology
Institute of Resource Development and Analysis
He earned his PhD at the Graduate School and School of Pharmaceutical Sciences of Osaka University in 1998. He was a research fellow at the Massachusetts Institute of Technology, instructor at the Harvard Medical School, and project professor at the University of Tokyo's Research Center for Advanced Science and Technology. He joined the Institute of Resource Development and Analysis at Kumamoto University in 2015. His specialty is vascular biology.